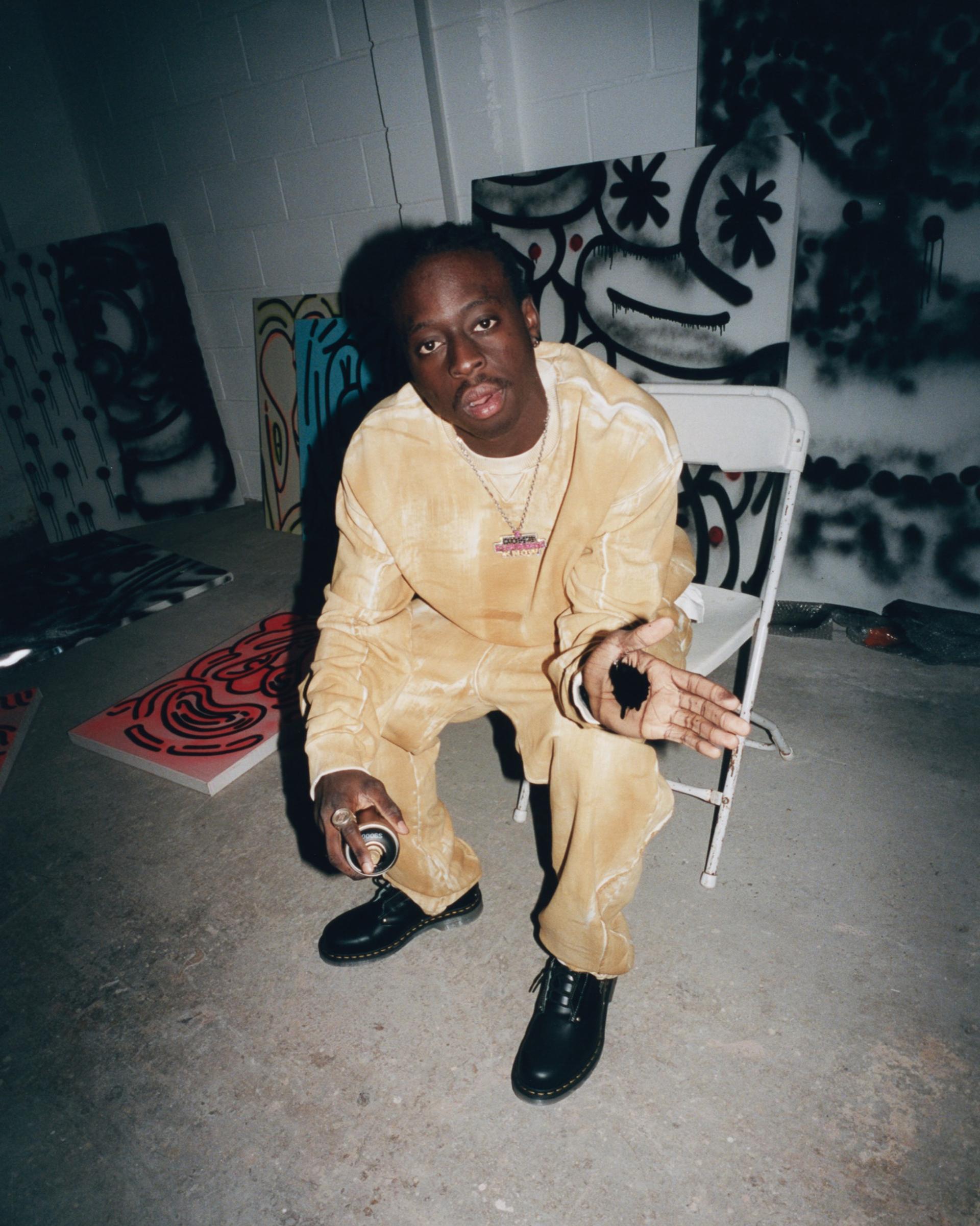 Did you know that if you google “1461” the first thing that comes up is a Dr. Martens shoe? You do not get directed to historical events that took place in the somewhat eventful year in the 15th century – to the Second Battle of Saint Albans, for example, or the deposition of Henry VI of England – at least not in our algorithmic universe. The shoe in question does not have its own Wikipedia page – yet – but what the 1461 does have is a new incarnation in the cosmos of the British footwear brand that created it. The Camden-bred air-cushioned originators have teamed up with A-COLD-WALL* to produce an “architectural reinterpretation” of the work low top, named in reference to the date of the original model’s creation on April 1, 1961 (1/4/61). That’s year to the day after Dr. Martens’ first lightweight-but-durable boots rolled off the production line in Northampton, UK – hometown not just to the footwear company, but to A-Cold-Wall* founder SAMUEL ROSS.

Leaving the Dr. Marten’s signature AirSole and contrast yellow stitching intact, A-COLD-WALL* has taken a shoe traditionally worn, according to the press release, by British workforces and created an homage to both labels’ heritage. Despite their 55 year age gap, each brand is steeped in the British social climate, and engaged with and by the subcultures that have emerged in response to it. Ross is also known for taking inspiration from Brutalist housing developments built in 1960s England, where utilitarian structures take the form of a frosty but beautiful sculptural modernism. This is the architecture, one imagines, referenced in his brand’s name – and it’s a clear reference in the updates in the ACW* x Dr. Martens 1461. The shoe’s innovations include a semi-transparent “iced” sole – that’s the “cold” part – with a black EVA drop in, structural smooth leather upper in black, hidden ghillie lacing, metal rivets, and silver foil A-C-W* insignia on the quarter.

Shot by photographer and filmmaker Walid Labri, the A-Cold-Wall* x Dr. Martens 1461 campaign stars SLAWN (full name: Olawu Slawn), co-founder of the London-based Nigerian skate crew Motherlan. The Lagos transplant is also an artist and brand owner, with a studio in East London and Virgil Abloh and Skepta among his fans. For the drop, Labri documented a “day in the life” of the multi-medium maverick, who was selected by A-Cold-Wall* for his anarchistic approach to art-making, and deep connection to the typology associated with Dr. Martens’ typical protagonists: British punks. with his subversive approach to culture and creativity and unfiltered “punk” spirit – values the brand says it has held since the beginning. Maintaining that core energy while constantly evolving the content, the conversation, and the contribution, they tell us, is precisely the goal behind Dr. Martens’ collaboration with A-Cold-Wall*: to craft something new and bold that still emotionally connects creators and wearers for a shared experience, whether or not you’re from Northampton.

JASON DILL Takes us to Hell and Back to FUCKING AWESOME