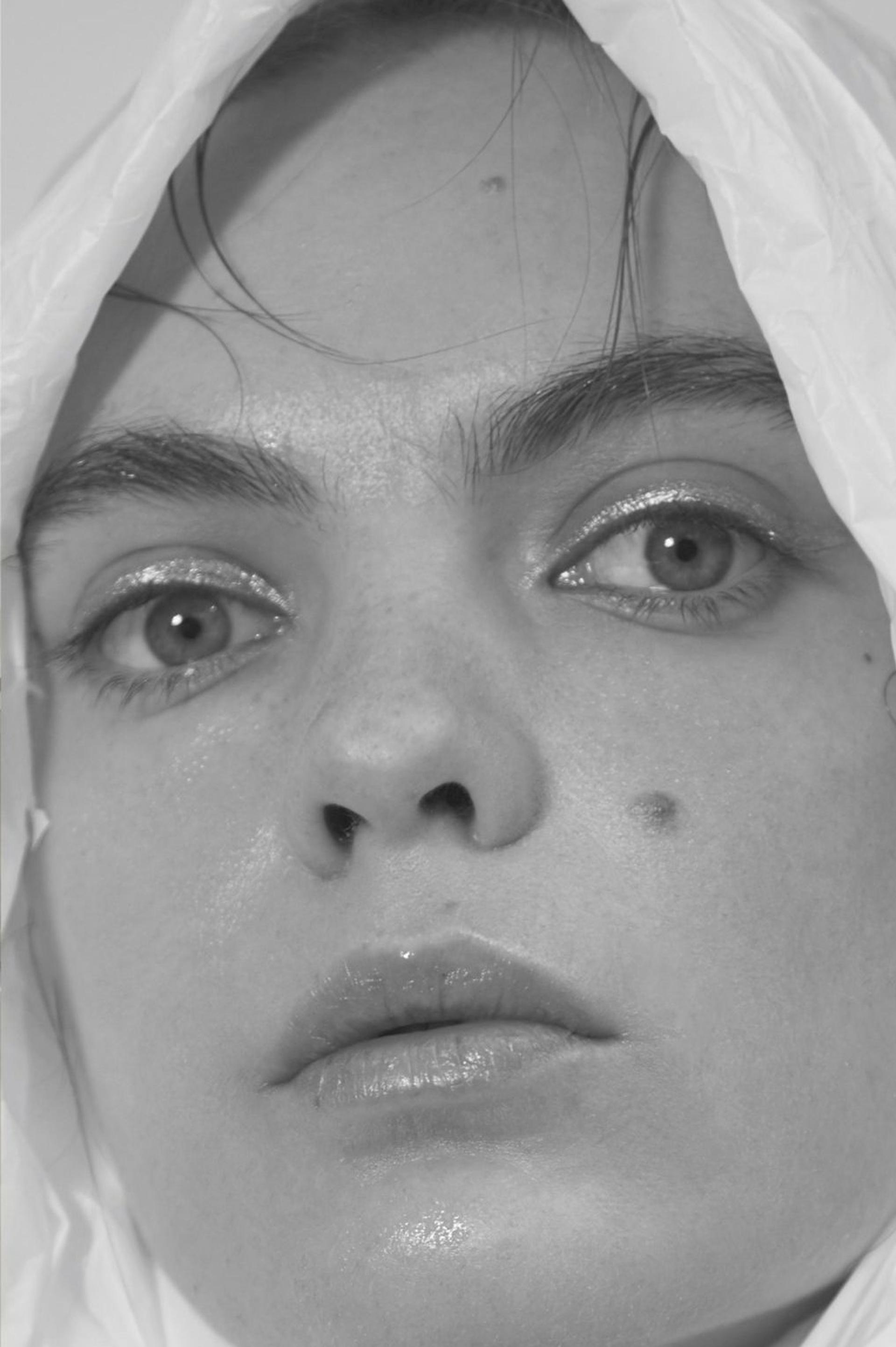 On July 23, 2018, Ukrainian artist, activist, and FEMEN co-founder Oksana Shachko died in Paris. According to a brief obituary in The New York Times, the 31 year-old’s death is being treated by French police as a suicide, pending further investigation. In a statement on their official website, Shachko’s FEMEN compatriots wrote: “RIP. The most fearless and vulnerable Oksana Shachko has left us.” We salute Shacko for that fearlessness and that vulnerability, two powerful weapons of resistance in the face of injustice, and two qualities by which we will continue to be inspired. Rest in peace and in brilliance, Oksana Shachko.

In 2013, feminist activist and artist Oksana Shachko fled her Ukrainian home, settling in Paris as political refugee. At that point, FEMEN, the group she helped found in 2008, was in an unusual predicament. Their praise in the style press and often bemused coverage by in the mainstream press suggested that the wider world treated FEMEN’s protests flippantly. Yet their actions were taken very seriously in their native Kiev, where the group was hounded viciously by police, and elsewhere, their interventions in Minsk and at the Vatican having been forcefully suppressed by authorities. Shachko was accused of planning an attack on Putin and the head of the Russian Orthodox church – despite being part of a movement based on symbolic civil disobedience and a reclamation of the female body, not on terror. In the middle of the night, she packed her bags and moved to Paris, where she joined the French branch of the movement.

But Shachko’s involvement in FEMEN did not last much longer, and in May 2014, she announced that she had left the group. Since then, she has thrown herself into painting, drawing on her childhood training in the art of religious icon-making. Shachko appears in this exclusive film and photoshoot, where she discusses her path so far.

Tell us about your childhood.

OKSANA SHACHKO: I was born in the Soviet Union, in a town called Khmelnitskiy. Throughout my childhood, I loved to dance, sing and draw. From the age of eight, my parents sent me to study [religious] iconography. So from that age, I started to make these paintings professionally.

I was already painting churches at 10, and at 13, I was so religious that I was ready to leave this worldly life and go live in a monastery. But my parents stopped me, and this made me reflect on what faith is, and what religion is, for a human. I found my answer: atheism.

How did you come to create FEMEN?

We created FEMEN in 2008. After our protest against the elections in Russia, I was detained for two weeks. In the police department, I was blamed for everything and deported. From then on, I was denied entry to Russia, for life. We were arrested after every action in Ukraine but never were deported of course, because we were the citizens of the country. Yet our activism became physically impossible. In the end, we were accused of preparing a terrorist attack against Putin and the Patriarch Cyrill. They planted weapons, bombs, and also the portraits of these two beauties. Within one day, thanks to God – “thanks, God!” [laughs] – we managed to escape from Ukraine.

I stopped my work with FEMEN when I came to France. Because FEMEN was not any more this small, revolutionary, aggressive, and courageous protest movement, as it was in Ukraine. Here in Paris it became empty and … It is hard for me to talk about it.

Now I am living in Paris. The first two years were hard for me: I was in a state of depression because I was doing nothing. Now, I have started to draw again, like I was eight years old again, but this time, with a new idea. Now my icons are no longer images of worship. They are a kind of protest. Now, they are counter-religious icons.

Many people ask if I feel at home in Paris. I say it is only possible to feel at home at your mother’s home, so for me, it is more important to feel myself free. In Paris I feel pretty good.