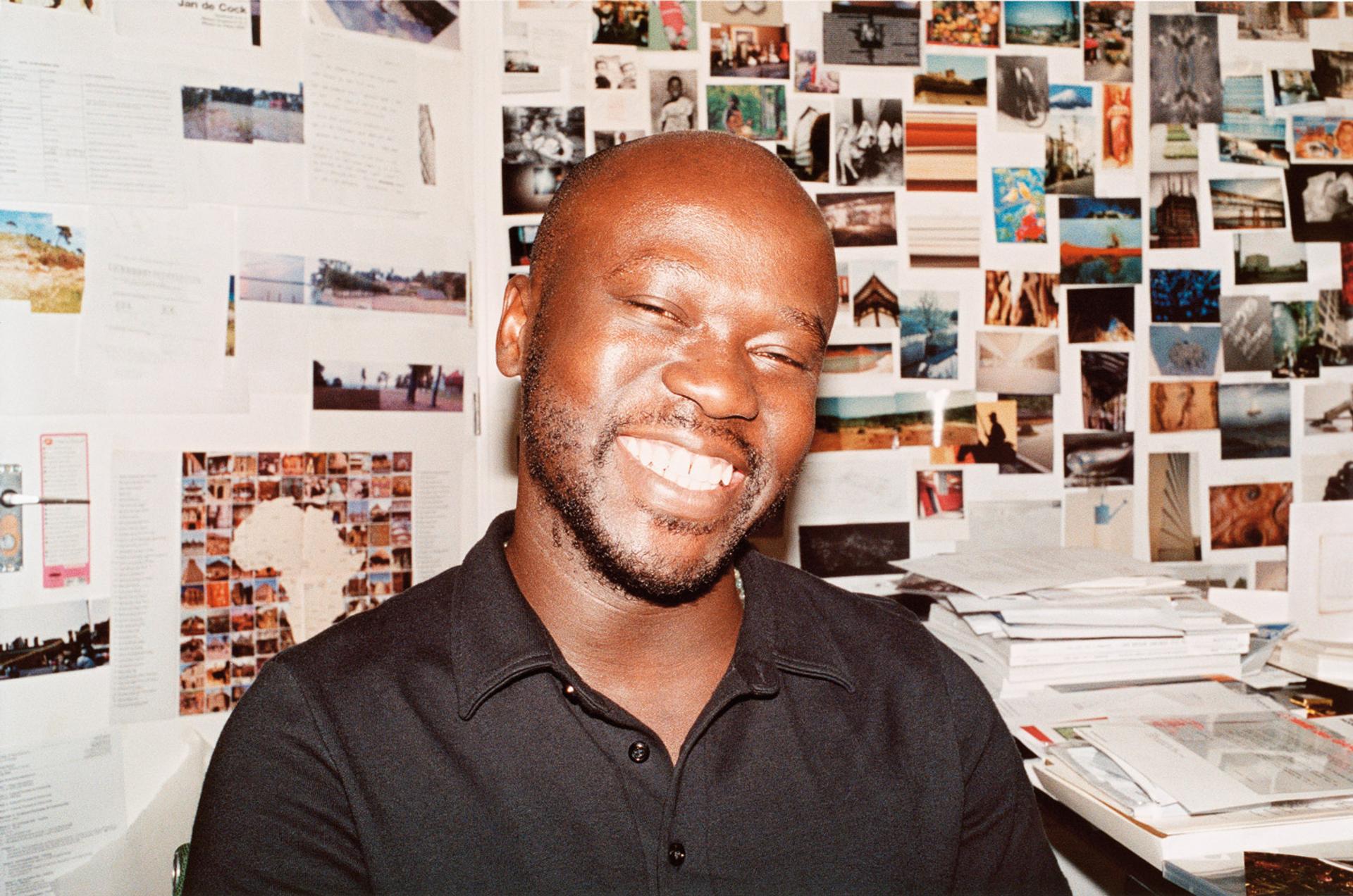 Every Tuesday, Wednesday, and Thursday morning, I leave my house on Osbaldeston Road in Stoke Newington N–16, turn right, then left down Casenove Road, past the Rabbi School and the Gujarati Muslim Centre, past the bearded Hassidic patriarchs, heads bent in conversation, past the Muslim youth talking about the new Nokia 770 to Stoke Newington High Street, where I enter the empty station, descend the stairs to take the 9:15am overground train to Whitechapel. I exit right, walk under the tunnel, bear right across the concrete playground with the red diagonal sculptures, and keep going until I reach Whitechapel High Street.

There I turn right again and enter Whitechapel tube; bound for platform 5 East London Line to New Cross for Goldsmiths College. This route, by sheer luck, has allowed me to witness the inauguration of David Adjaye’s Whitechapel Idea Store. For a long while, I became a human steadicam, staring at the partial volume of the West façade, the laminated green and blue glass panels that picked up, amplified, and projected the striped canopies of the High Street market stalls. Over time it became clear that the Idea Store was, and is, a very peculiar building; in fact it was nothing less than a new building type for London, a five storey block of libraries and classrooms, a crèche, a dance studio, and a cafe whose nearest relative might be Toyo Ito’s Mediatheque in Sendai, Japan.

What struck me, and what continues to provoke, was how quickly this new structure infiltrated itself into the Muslim vernacular of High Street. David Adjaye had designed an event that could contribute to the defiantly parochial complexity of everyday life. Adjaye’s singularity lies here: in creating spaces that allow for an engagement with the sociality of the urban, his buildings do not repair or rescue or regenerate publicness; rather, they find ways to infiltrate the condition of publicness with potentiality.