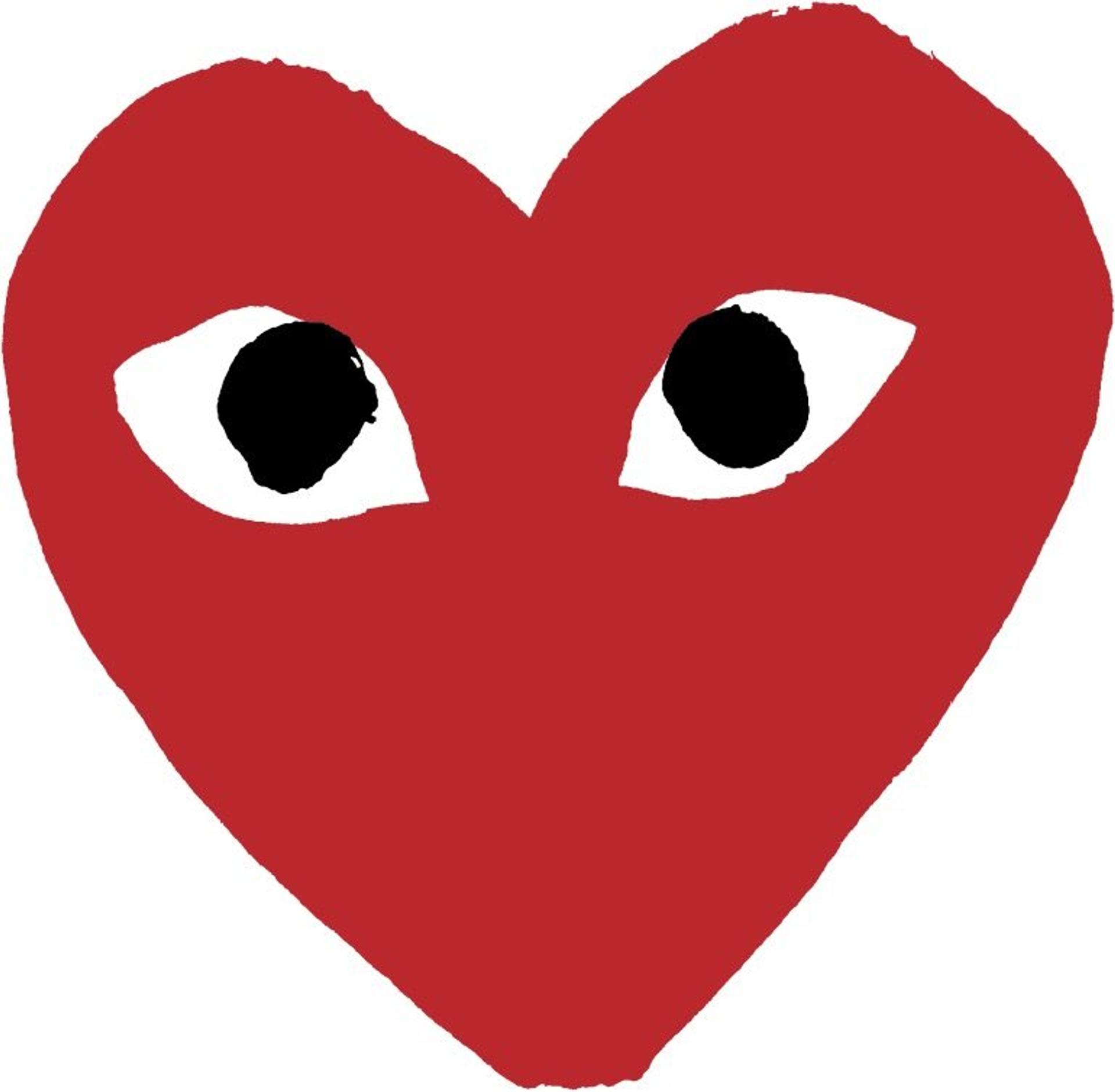 Born in Tokyo in 1942, Rei Kawakubo started the clothing label Comme des Garçons in 1969. The shockwaves sent in every direction by her Paris debut, in 1981, continue to rever­berate with power: every impor­tant designer of our time admits to her influence, and not so long ago, the critic Suzy Menkes de­clared her “one of the great fash­ion forces from the last decades of the 20th century to now.”

Through it all, Kawakubo silently reigns over a business that is as meticulously crafted and complex as any garment to emerge from her famous patterning studios. In 032c’s Issue 20, we devoted a 40-­page section to Rei Kawakubo at COMME DES GARÇONS. Here, Hilton Als writes a note on love, loss, and Comme. Next, in a candid personal essay, American filmmaker John Waters shares his life with the label and its designer. Our specially­ compiled alphabet systematically uncovers the enormous di­versity of response that Kawakubo’s work has provoked.

The longer you live, the more life laughs in your face. Life: that old friend and enemy who knows all your secrets and tells them to you in the most unexpected or inconvenient places: in bed, as you drift off to sleep; in the cinema, as you drift into a performer’s dream of a face; while swimming in waters thick with salt, shafts of sunlight, murkiness. Sometimes, in one’s living, fragments of a former self reappear, dressed to the nines, but always in the wrong clothes. When, in memory, do we ever look “correct”? Always, in my memory these days, I look “less” standing next to my now dead father, not that he was especially well­-dressed. What my father was: beautiful to many women, in part because he was far away from the concerns of “fashion”; in addition to having his own style – soft V-­neck cardigans, sensible shoes for the long walks he loved taking – he was immune to social life; he lived more or less by himself, even as he lived with other people. Before he died I wasn’t close to my father for many years, but I’ve generally been interested in men who represent him sartorially; that is, I’ve always been interested in men who are immune to trend, and who have the ability to treat clothes not as fashion but as an element of self­-expression, their own private language made visible.

He was the first one I knew who wore – among other things – Comme des Garçons. He was an art director at the “alternative” weekly I worked at back then; this must have been 1988 or so. Back then, I didn’t speak to my father, but I spoke to him: he of the linen Comme des Garçons jacket, and collector of Rei Kawakubo’s Six Magazine, that sharer of this hitherto unknown designer who was categorized as a “deconstructionist.” What did that mean? My now fast friend, the art director showed me what that meant when he took me, one
afternoon, to Comme des Garçons SHIRT. There was a shirt with half a collar, or a dress shirt with no collar at all. He showed me this: a shirt could mean something other than “shirt,” just as Gertrude Stein had proved that a sentence could look and feel and sound like something other than an ordinary sentence. My friend was a rose was a rose was a rose. He not only collected Gertrude Stein’s books, but the occasional Comme des Garçons “piece,” as he called Rei Kawakubo’s clothes. (Before my friend, I did not know that clothing could be art, or that an underthing could be as beautiful and necessary as a Brancusi, say.) My friend lived, at times, in Kawakubo’s black rayon knickers. Or a striped jacket with the armpits removed. In all his Comme des Garçons clothes, though (how we loved the name of Rei Kawakubo’s enterprise, especially since we didn’t want to be boys at all!) there nested, always, my friend’s smell, his unique mixture of baby oil and coffee and perspiration. His odor made his clothes his own. How we found one another, I’ll never know.

Not content with my ability to love him, and my great joy in learning from him, I shared him with a woman friend who had a great interest in Japan and design, too. One afternoon, we took her to Comme des Garçons SHIRT, where my friend photographed her wearing various Comme des Garçons shirts. In some of the pictures you can see her face – a face that had the shape and contours, some of her friends said, of the faces seen in ancient Japanese woodcuts. She died five years ago, and because my friend loved her, I haven’t seen him since she died, and that is part of his genius: to identify deeply with all manner of the living and the dead, down to their clothes.