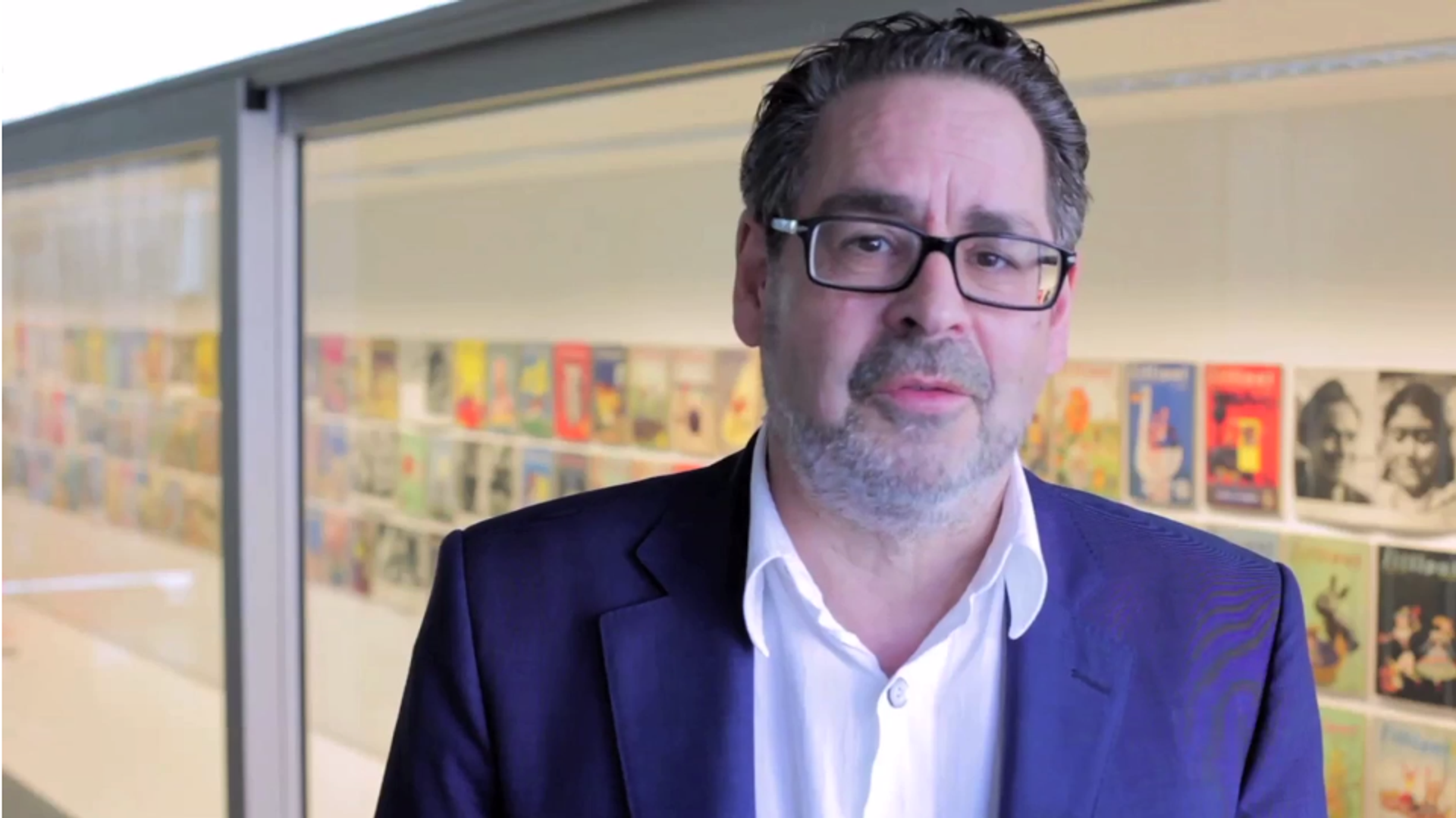 “It is by far the BIGGEST EXHIBITION I’ve done in a small space over the past 25 years.”

032c Workshop / Joerg Koch is pleased to present UDO KITTELMANN’s personal collection of Lilliput, the antifascist pocket magazine for everyone.

Lilliput was a British monthly magazine of art, photography, humor, and fiction founded in 1937 by the filmmaker and photojournalist Stefan Lorant, who had served time in Nazi prison before emigrating to England. Until 1949, each cover was illustrated by WALTER TRIER (1890–1951), a German-Jewish antifascist exiled in Britain and one of the greatest illustrators of the Weimar Republic. Trier gained worldwide recognition for illustrating the children’s books of Erich Kästner, including Emil and the Detectives (1929). After the war, Trier moved to Canada, where Walt Disney offered him a job as an animator, but Trier declined because he didn’t want to work within a corporate framework. Each of Trier’s covers for Lilliput features the fictional couple Frau Lena and Herr Walter as well as their Scottish terrier dog, Zottel, who together engaged in activities such as peeling potatoes, sunbathing, or working in a munitions factory. Historical periods are varied and the mood of each cover is lively yet carries a veiled menace.

Lilliput is named after the fictional island nation in Jonathan Swift’s 1726 political satire Gulliver’s Travels. Inhabited by people who are 1/12 the size of human beings, Lilliput the island and its internal politics parody those of Great Britain in the 18th century, “belittling” yet deliberating on the central issues of the time. Lilliput the magazine was a small but fierce publication that preserved British morale during the Second World War, and like Swift’s satire, its politics were disguised in cheer. “We believe that a paper such as Lilliput can help to win the war!” wrote Lorant in the September 1940 editorial. The publication was literate, but not literary, and featured articles by other German-Jewish exiles including Lion Feuchtwanger, Ernst Toller, and Arnold Zweig, as well as international writers such as Upton Sinclair and AJ Cronin. It also included photography by Erwin Blumenfeld, Bill Brandt, Brassaï, and John Heartfield. At the heart of each issue was Lilliput’s “doubles” feature, which juxtaposed two unrelated images suddenly cast into wholly new relationships. This surrealist method – although customary today – was a powerful gesture for a general-interest publication in the 1930s and 40s, suggesting a phantom science of the image and its unknown potential.

WALTER TRIER / LILLIPUT – The Pocket Magazine for Everyone is on view until March 27, 2014.

032c Workshop / Joerg Koch is an exhibition space in Berlin. Featuring an eight-meter-long vitrine designed by Konstantin Grcic, its programming includes several exhibition series, exploring the idea of the archive, the auteur, or the unseen.

Special thanks to Adam Gordon