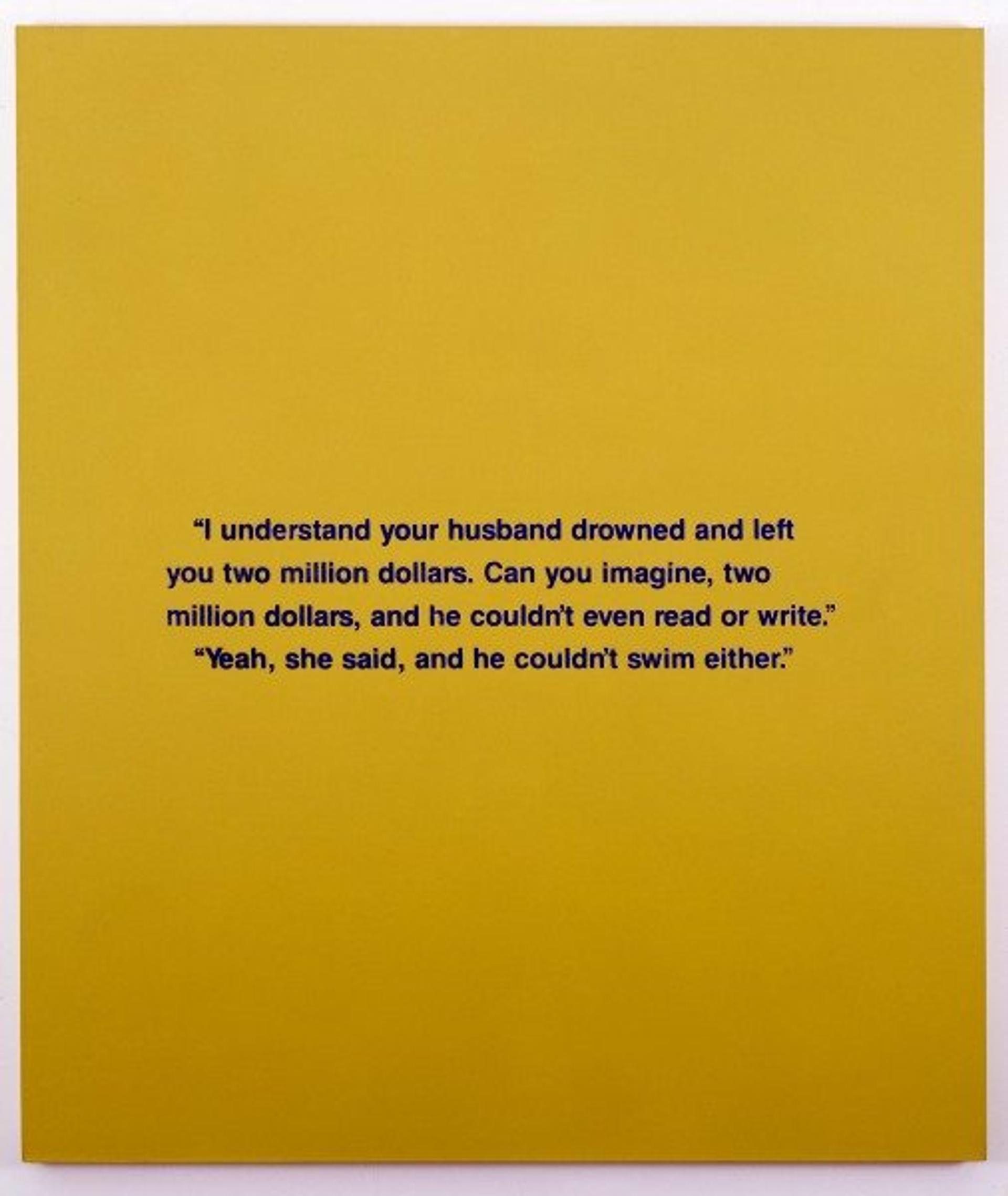 If you’re not here for BERLIN GALLERY WEEKEND, then go see “No Problem: COLOGNE/NEW YORK 1984–1989” at David Zwirner

In his appearance on Charlie Rose in March, David Zwirner makes the distinction between a gallerist and a dealer: “A gallerist is the one who manages careers and works with artists. And there’s certainly a philosophy for how you put together a stable of artists. I don’t like the word “stable,” but it’s the word we use. The art dealer is the one who’s responsible for finding choice material and placing that with museums and great collectors. The dealer bypasses the artist to some extent whereas the gallerist has the artist front and center, and the job is to maximalize what the artist wants to create and do.”

It’s a bulletproof explanation of role play in the art world, a topic very close to the group exhibition opening at David Zwirner’s New York gallery on Friday: No Problem: Cologne/New York 1984–1989. The show explores the creative discourse between artists, curators, and gallerists in the two cities on both sides of the Atlantic. Dominated by closed networks—think the “Mülheimer Freiheit” around Walter Dahn, Dokoupil, and gallerist Paul Maenz, the [Max] “Hetzler Boys” crowd around Albert Oehlen, or the set around Cosima von Bonin and Michael Krebber at Galerie Nagel—and people coming together (or breaking apart) to make art and music, the Cologne scene in the 1980s mutated with New York’s. Artists such as Robert Gober, Jeff Koons, Richard Prince, Cindy Sherman, and Christopher Wool were exhibited in Cologne, while breakthrough exhibitions by German artists were presented at galleries such as Barbara Gladstone, Metro Pictures, and Luhring Augustine.

Beyond a name tally, the energy of urban regionalism going global is significant. The work produced by these artists and their relationships to their supporters have become important in recent history for their “family” ties and feuds. It’s a good example of what can come from passionately blurring the lines between art and life.