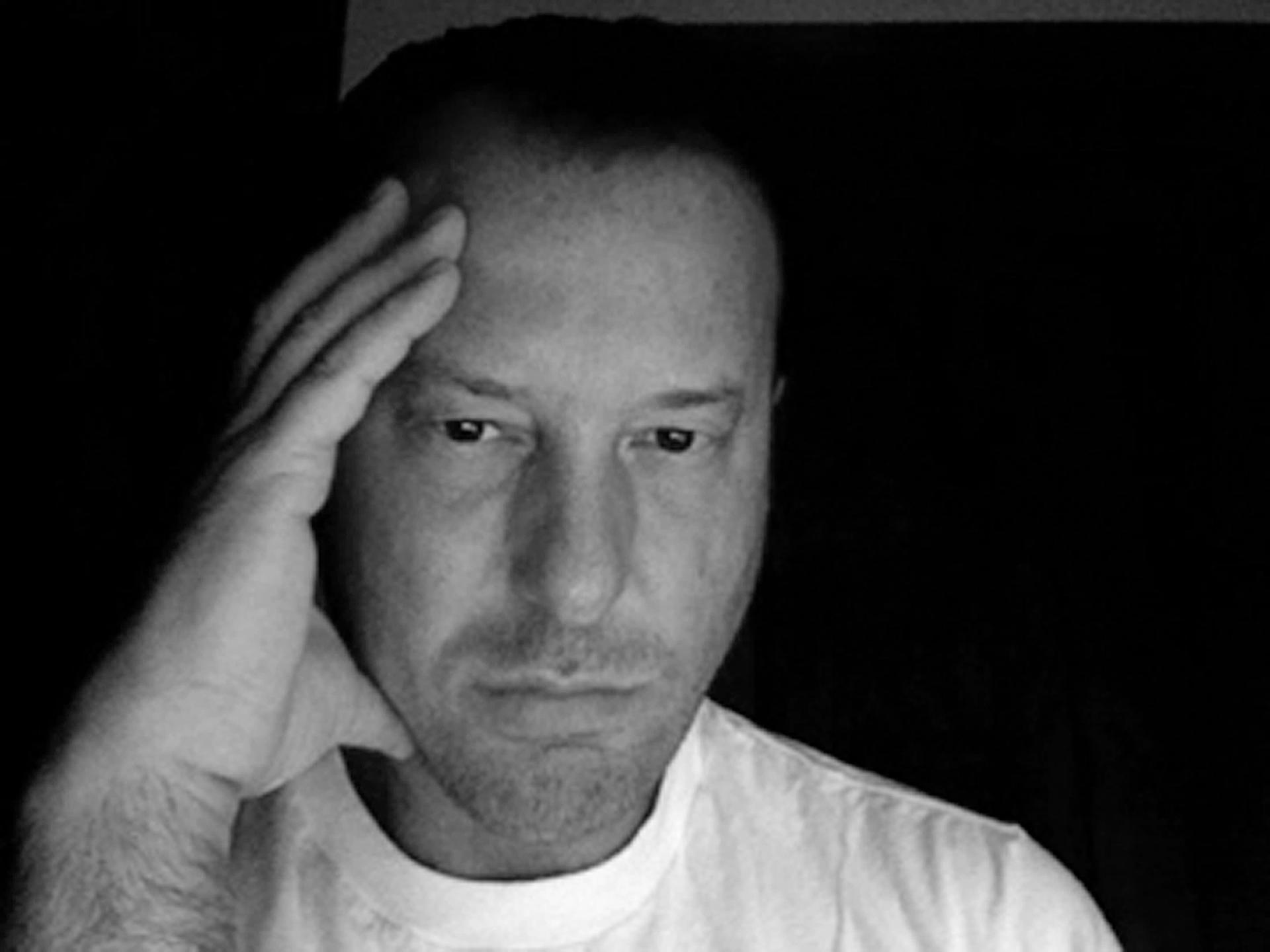 You are changed by your biography, yes. At some point, you get enough of traveling and flying. It’s at that point that you give up the tightrope between Paris, Vienna and New York. Nevertheless: “It clears your mind”, as they say here, to tear yourself out of your surroundings now and then, to go somewhere else and then come back again after all to the beginning. Movement generates perspective.

How important are locations as influences on fashion?

The fundamental structures of my fashion were formed during the times of that tightrope – I had more time and could absorb everything. For our generation, America was always present everywhere – from childhood on. I even think that I was more influenced by America in Europe than I am now. In art, imagination, a photograph or a film, is much more glamorous and inspiring than the real, now everyday sort of inspiration.

That’s true, but it’s very complicated. When I was very young, I wanted to live on the Riviera or in Greece or in Sicily. I gave up these dreams for my vocation. But the seductive attraction of certain special landscapes remains. As a child that grew up in the mountains, I also have a special relationship to that sort of radiant beauty. But: You can’t be everywhere – unless you busy yourself almost exclusively with trying to live everywhere in the world. It’d actually be great to have a job like that.

Where is your home? Is it something you associate with your childhood or your youth?

Home is definitely wherever I’ve set up my desk and my bed. My childhood is my childhood, my teenage years are my teenage years, and I treat wherever I am like home. I’ve never felt like a stranger anywhere – not in Paris, either. I’d always practically taken my leave from Vienna, where I lived and worked for years.

You still have an Austrian passport?

Yes, but not for long. We will see. The idea of a nation and of belonging to it aren’t important for one’s work as a fashion designer. Fashion evolves from the inside out.

That’s true. There are countless influences, but it’s more important what one does with them. That’s why everything truly definitive happens inside – it’s practically independent from the location. The second you’ve become used to the studio, it becomes your place. Actually, you always have your workplace with you and you carry it within you. It’s your mind and then it’s your soul.

And how does a workplace come about within a person?

The important thing is that you have a story. Without a story, you don’t have a means of expression and the opportunity to develop further. Over the years, integrity makes this authentic. And I do think that, after all the hype in fashion, the authentic is becoming important again. Which people are behind which things.

Interpretations of fashion and art are usually limited to external influences.

Symbolization, abstraction, everything that happens within you, all these things are extraordinarily complex and complicated processes. It’s really difficult to explain. That’s why it’s a lot simpler or more interesting if you try to analyze from the outside or to bring in a context. The artist himself can always try to explain what’s going on in twenty different versions, all of them plausible and all of them somehow right. But it’s not the job of the creative person to analyze himself to the last detail. The gist of his own life is more important.

At the moment, fashion is defined by two or three large corporate groups. You belong to the Prada group. Is everything going to get even bigger?

If it doesn’t work financially, it’ll become smaller again. The proportions have to be right. In the end, every designer who works with a group like this holds to his own individual line. That’s why I’m considering the idea of introducing a made-to-measure concept, that is, a tailor under the Helmut Lang name. That way, you could react with extreme individuality, with an entirely personal service to the economic pressure towards an over-individuality. This sort of made-to-measure approach is the modern answer to a tired haute couture. It’s the original couture. Streetstyle is lacking impulse at the moment. Because there really isn’t anything right now to rebel against. There is no new means of expression and no cause for new expression.

Ok, culturally and socially relevant were: 1968, then punk in 1977, and finally – it’s practically a rhythm of decades – 1989, with techno, German unification, the fall of the Eastern Bloc.

And now everyone’s waiting for the new thing.

That only becomes clear in retrospect. In the 90s people were asking when the 90s would define themselves. No one knew. And now that they’re just barely over, it’s clear what the 90s were. Of course, I’ve always got these curious phases when I wonder what we’re heading towards in the larger sense. What is the next big movement and what’s important, what will be important?

What about settling down?

I’m too curious and too ambitious. At the same time, though, it’d be possible for me to stop at any moment and be perfectly satisfied. I could do it and no one would say, “Well, what an unfortunate moment, cutting out right in the middle of things. I’d like to have time again for projects with artists and friends, like Jenny Holzer and Louise Bourgeois. In the back of my mind, there’s this ill-defined idea of starting something entirely new in a completely different form. Living space after fashion, I mean. When you grow up, the first impulse is towards fashion, but later, the environment, the living space becomes important. It’s always interested me. If you work creatively, your surroundings are always important. I could imagine our moving into this area with our work – but only if the volume of work lets up first. Delegating everything like other designers do is just not my thing.

You want to be an auteur, not a label manager who delegates?

Responsibility. It’s your shit, as the Americans say. That’s why I’ve never been subject to the lure of taking over another fashion house, even though it’s been offered to me countless times. Whoever does too much loses his voice.

And fashion is too important for that.

Absolutely. I’ve only just recently slowly begun to realize how important fashion is to people – a lot, too, via contacts to artists and artist friends.

When you’ve matured as a designer, do you automatically forget the moments of searching from your youth?

The searching stays with you. In the beginning, the searching is quite small. You search innocently. The more you know, the more difficult and precise the search becomes. That means that with all the potential of a complete experience, the weight almost becomes even greater because something of that innocence is gone in the sense that you have no idea about all those other things everyone else already knows. That’s why you put out a product that is all but perfect for you at that moment. If you’ve got more of a background, the pressure always becomes greater. You’ve got this complexity, but the threat of the white screen becomes greater because you can no longer approach it so innocently.

Will you create a series along the lines of “The Best of Helmut Lang” in order to make your classics permanently accessible and trans-seasonal?

A few fashion houses are just now beginning to put out their own vintage series, meaning, they’re reproducing their own earlier models. Valentino is doing that. You have to think about this. In doing something like that, you’re practically closing up almost an entire market segment: the dominant fashion houses could cover everything. They could lay claim to the styles of the last twenty years and block off quite a lot in the way of retro fashion. So the young ones wouldn’t stand a chance with pure historicism anymore.

It’ll be a huge market.

STILE DUCATI: The Anatomy of a Speed Aesthetic