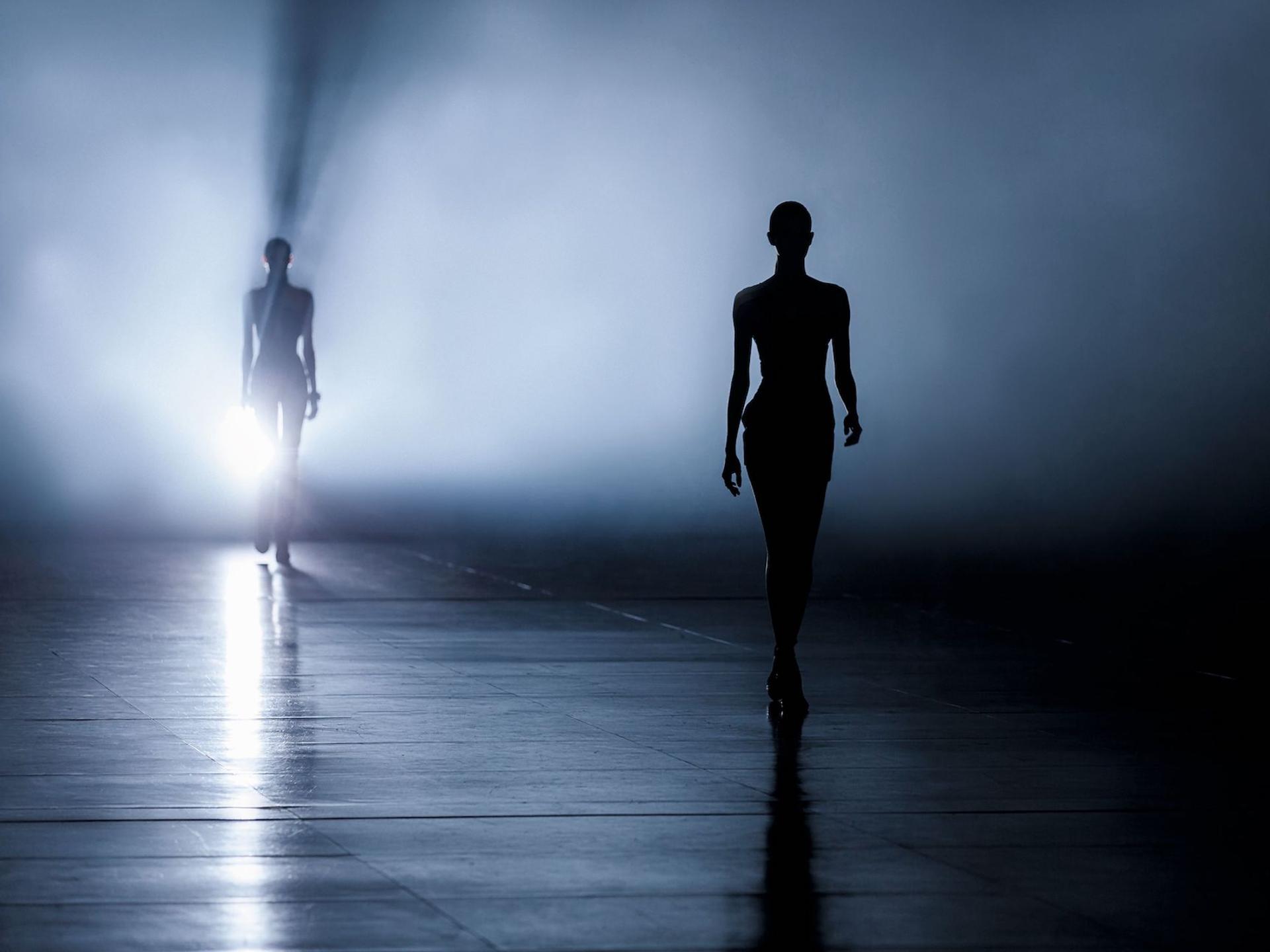 Betak: Fashion Show Revolution is an aptly gargantuan volume dedicated to an art director who trades in grandiose live experiences. After getting his start as an extremely ambitious teenager in Paris, Alexandre de Betak has come to be known as the “Fellini of Fashion,” transforming brand experiences into compact sensorial monuments. “On an almost subconscious level, Alex’s shows plant something in someone’s mind,” designer Laura Mulleavy muses in the book, “You can’t describe what it is, but you understand the idea or connect more to the idea of what we’re doing.” This instinct for spectacle and purity of expression has carried Betak’s work across an entire industry, where it feels just as at home in the context of Victoria’s Secret as it does in Dior.

But at the heart of the book lies a challenge: How does one document the moveable feast of runway shows into a history? And, furthermore, how do you archive the work of an artist who trades in live ambiance? The book achieves this through recollection very much set in the worded print, resurrecting famous choreography moves bearing Betak’s inscriptions. For instance, when Anja Rubik jaunted into a white cube constructed in the middle of the library of the Lycée Henri-IV during Kanye West’s 2011 fashion show, she famously stood and paused, waiting for the beat – heightening tensions – before getting on with the show. Such moments are crucial to the dissemination of the expression of the garment. It is no surprise that his cue cards directing models have gained notoriety for their style as well as their humor, with cheeky cheeky mise-en-scènes such as: “You are driving in a convertible with the top down, the wind is in your hair. You’re beautiful and in love.”

In Issue #31, 032c documented the entirety of Prada’s runways designed by Rem Koolhaas’s OMA/AMO, which used architectural strategies to deconstruct the hierarchies of fashion presentations. With their exposed scaffoldings, many of Batek’s runways share in OMA’s fascination with the inherently nomadic nature of their venue. But unlike Koolhaas’s systemized approach, Batek does not hesitate to indulge in fashion’s penchant for freakish wonder. For John Bartlett’s Spring/Summer 2001 show, for instance, he forged a partnership with Parmalat, an Italian company who had just launched a campaign for their vitamin-E-enriched milk. As the backdrop of the catwalk, sinews of milk drizzled over one man’s body painted in red, accenting the collection and the five aisles of men painted in white. The catalogue walks you through these gestures, as if they were created with the same grace and ease as a flip of a page.

A Runway Recap of WHAT WE BELIEVE: 032c at Pitti Uomo