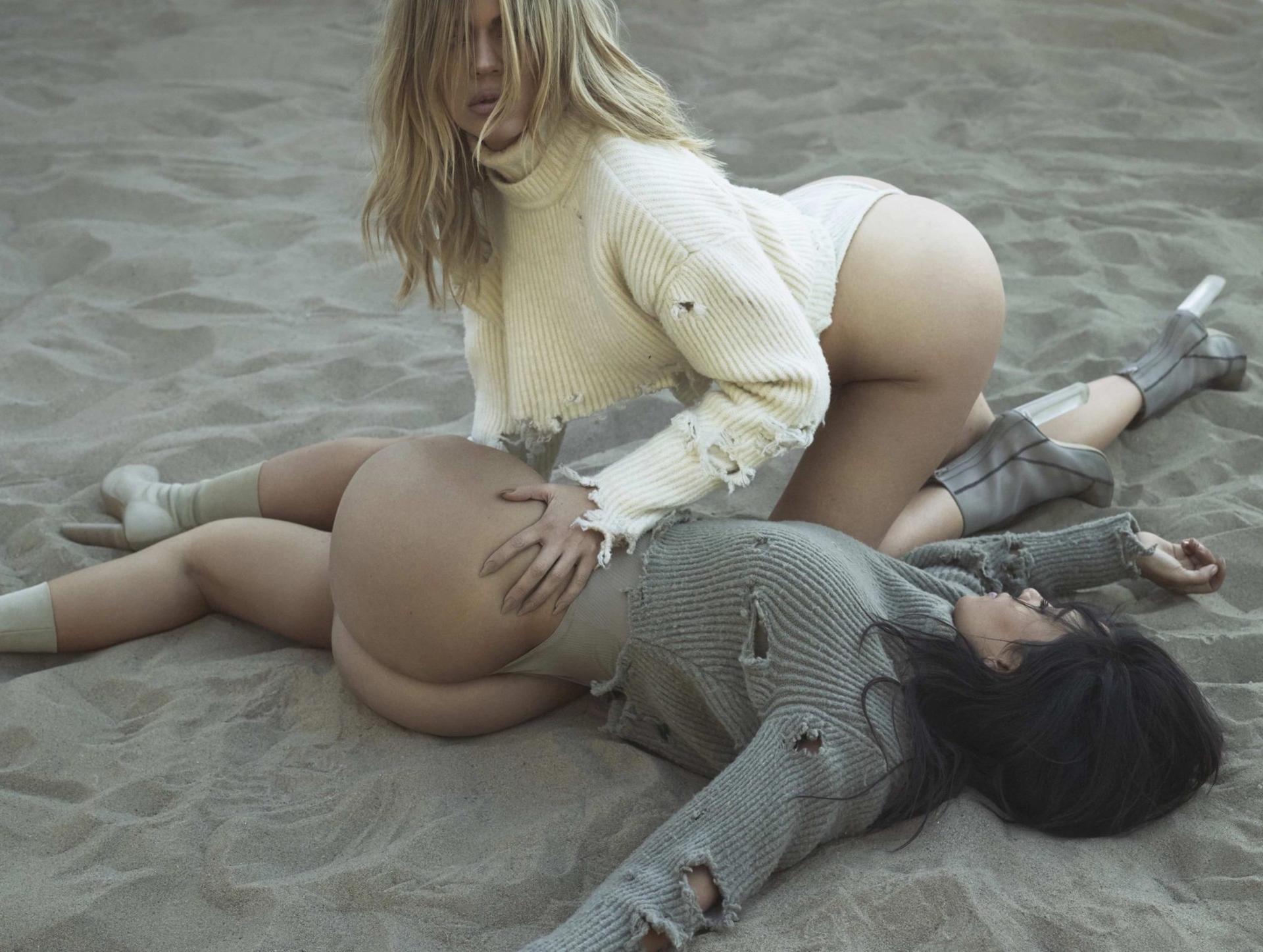 THIS IS THE LIMIT

Since its beginning, California has been a border zone. Its landscape requires tools that deal with the edge of the known. The denim jean, suburban planning, and the personal computer were invented here. This border’s sand is the raw matter of our silicon infrastructure. As frontiers continue to shatter and contract into flattened mosaics of information, it has become more difficult to find the limit. Places like Calabasas, an exurban sprawl located between Hollywood and Malibu, become the unlikely stage for vast energy experiments. Calabasas is the Bethlehem of reality television and the location of Kanye West’s Yeezy studio, an industrial space with Intel as its neighbor. The studio is a testing site for a new type of uniform, a search for the base unit of clothing. In 2016, he and Kim Kardashian West broke ground on a new Calabasas home by Axel Vervoordt that remains under construction. There, they were joined by Travis Scott, Khloé Kardashian, Amina Blue, Young Lord, Hafiia Mira, and Grace Bol to model the Yeezy Season 3 collection.