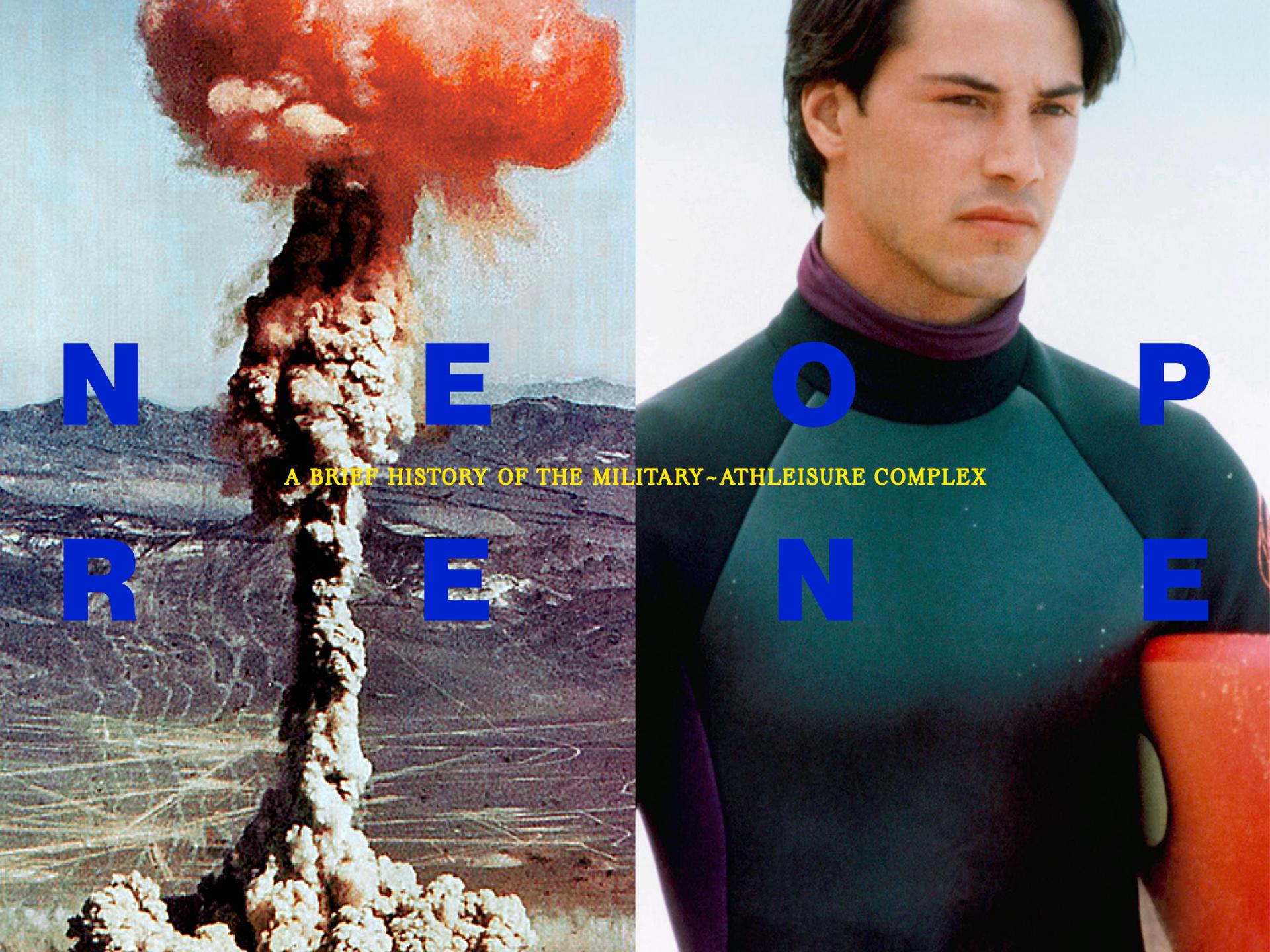 “Leave the well worn and easy paths to others, it is in those most difficult places where one may find the greatest treasures.”

Reverend Julius Aloysius Nieuwland was a Belgian-American priest and professor of chemistry and botany who, according to one biographer, called telephones “the invention of the devil” and smoked the “most odoriferous pipe in the country.” Nieuwland was being literal when he said to “leave the well worn and easy paths to others” – he was offering advice for collecting botanical specimens, “treasures” to be found in difficult places – but the sentiment translates well to his own research into the chemistry of acetylene, a highly unstable compound.

His first experiments, conducted while a doctoral student, landed him in the hospital. By combining acetylene with arsenic trichloride, Nieuwland had invented lewisite, which would later be developed by others into a chemical weapon dubbed the “Dew of Death” due its geranium-like scent.

The other key discovery of Nieuwland’s career would also be put to military use. By passing acetylene over sulfur dichloride, he produced the base for synthetic rubber, and relayed his findings at a lecture at the University of Notre Dame in 1925, which was attended by Elmer K. Bolton, a scientist at DuPont – the company behind Nylon, Teflon, and GMOs, among other products. Spurred by (Second World) wartime demand for rubber alternatives, Bolton purchased the patent and further developed Nieuwland’s research, eventually marketing the product as “Neoprene.”

It would be some time before Neoprene came to be synonymous with scuba gear and other aquatic clothing, an association that is the result of a substantial episode in the history of sartorial warfare. The earliest recorded “diving dress” was made of leather and designed by Konrad Kyeser, a 14th century German military engineer also known as the first person to have depicted a chastity belt. Later versions were fashioned in rubber and canvas or twill, usually with helmets made of copper or brass. Here, the idea was to keep the water out. But the “standard” diving dress was so bulky that divers couldn’t swim, just walk slowly on the lake or ocean floor. Things only really improved when, in a Zen sort of way, people realized you have to let the water in — that, and because of the atomic bomb.

Just after he received his doctorate at Caltech, Hugh Bradner was recruited to join the Manhattan Project by Robert Oppenheimer. Working in Oppenheimer’s New Mexico laboratory, the physicist helped develop the exploding bridgewire detonators required to implode the bomb, among other things, and witnessed the Trinity test – the first time a nuclear weapon was detonated. Bradner also met his wife at Los Alamos, where she was working as a secretary, and their top secret wedding venue prevented even their parents from attending the festivities (although daddy Oppenheimer did). After WWII, Bradner relocated to Berkeley to work at the University of California, but continued to work with the US military’s atomic weapons program, testing bombs in the Marshall Islands for a project known as Operation Greenhouse. The work involved a number of underwater dives, which led Bradner to research diving clothing and, eventually, invent the Neoprene wetsuit in his basement.

Bradner never reaped the rewards of his creation, though – neither in money nor recognition. Jack O’Neill, founder of the self-styled O’Neill surf gear brand, has gotten a good deal of both credit and cash, as have Bill and Bob Meistrell, the identical twin founders of Body Glove who grew up making homemade diving equipment from garden hoses and bike pumps. Things really got going for all of them after the 1959 release of Gidget, the first in a long and ever-growing line of Hollywood banners – from Point Break to Tomb Raider – for Neoprene, taking the material out of extreme conditions and into the realm of athleisure, an essential part of the influencer’s arsenal of endless-vacation equipment. In the last decade, Neoprene has entered both luxury and fast fashion circuits, moving from Balenciaga runways to high street merchandise racks. (The fabric makes a mint green cameo in this season’s 032c Apparel LoveSexDreams collection, too, in shorts that have fit – literally seamlessly – not into Riviera lifestyle posturing, but into the daily rhythm of self-isolation.)

Originally trademarked by its parent company as DuPrene, Neoprene is also an icon of rebranding. Its beloved body contouring capabilities corrupt the legacy of its clerical grandfather; its “hang loose” identity is barely recognizable as the extreme environment-tolerant product of mushroom clouds and irradiated waters.