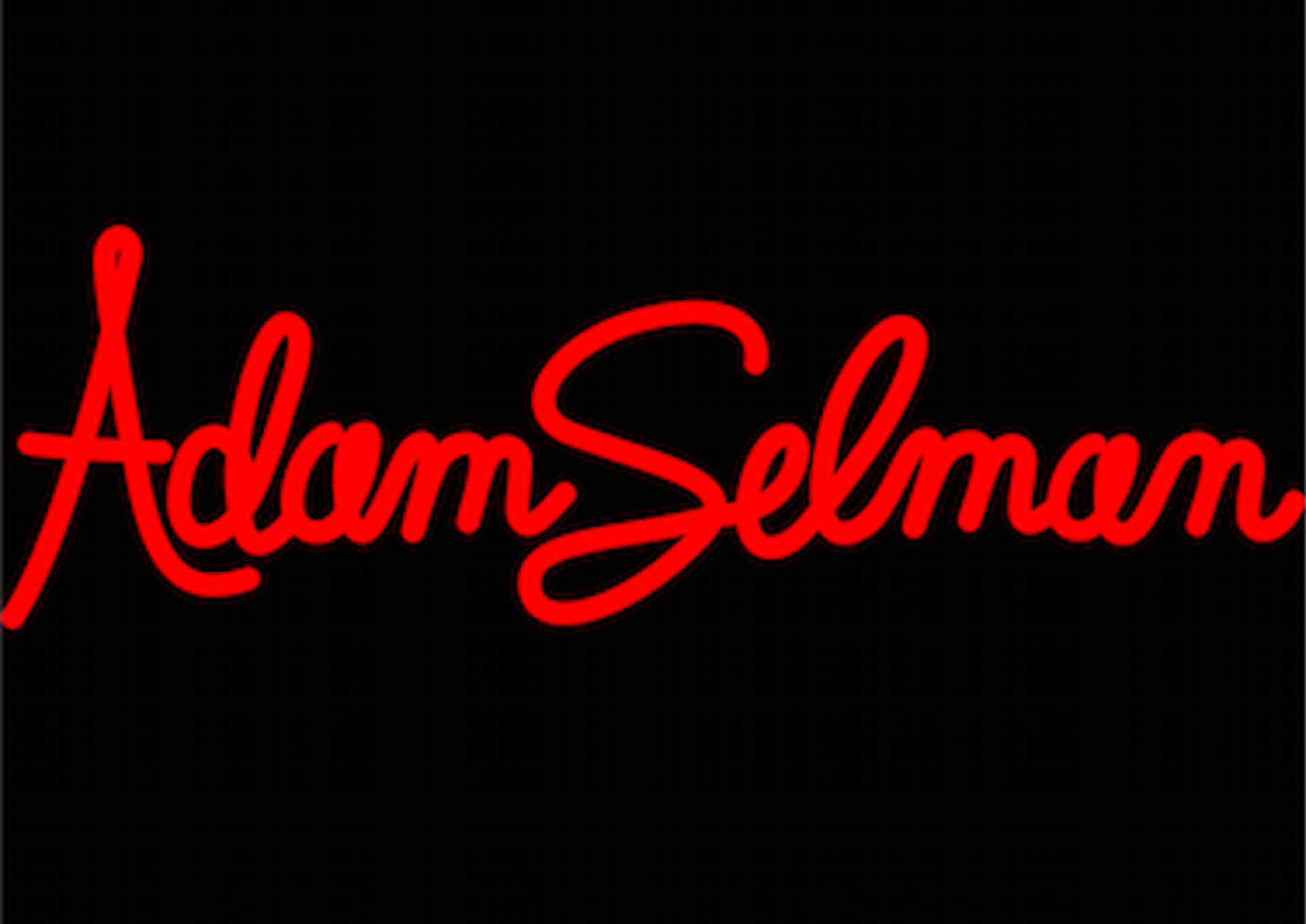 ADAM SELMAN: How Does the Search for Rubies, Sapphires, and Emeralds in the Alps Sound?

Designer ADAM SELMAN’s FW14 collection, which debuted in New York, took its inspiration from a discovery made last September by a French mountain climber on Mont Blanc. Buried under ice on Europe’s highest peak was a metal box full of rubies, sapphires, and emeralds worth an estimated $300,000 and thought to have come from a Air India flight traveling from Bombay to New York that crashed in the region on January 24, 1966. All 117 passengers and crew were killed when the Boeing 707 collided with the mountain at 12,000 feet. The climber brought the box, labeled “Made in India” and containing more than 100 jewels, to the local police, who are still searching for an heir owner. For Selman’s presentation, the designer and DJ Devro put together the perfect soundtrack for the ongoing search: a Bollywood mix from the Golden Age of Hindi disco.

3D MERIDIAN: A Closer Look at this Season’s Most Advanced Fashion Film for CHRISTOPHER RÆBURN